Posted on August 9, 2017 by SpookyMrsGreen

You must have already heard of Himalayan salt lamp, the latest trend among people that is indeed becoming increasingly popular. If you are wondering whether the Himalayan salt lamp is actually of any good or beneficial for your health and not just a mere decoration for your house then keep reading to find out more details on it!

To start with, before diving into the topic of the actual benefits of Himalayan salt lamps let’s first get an idea of what they are and how they are made. 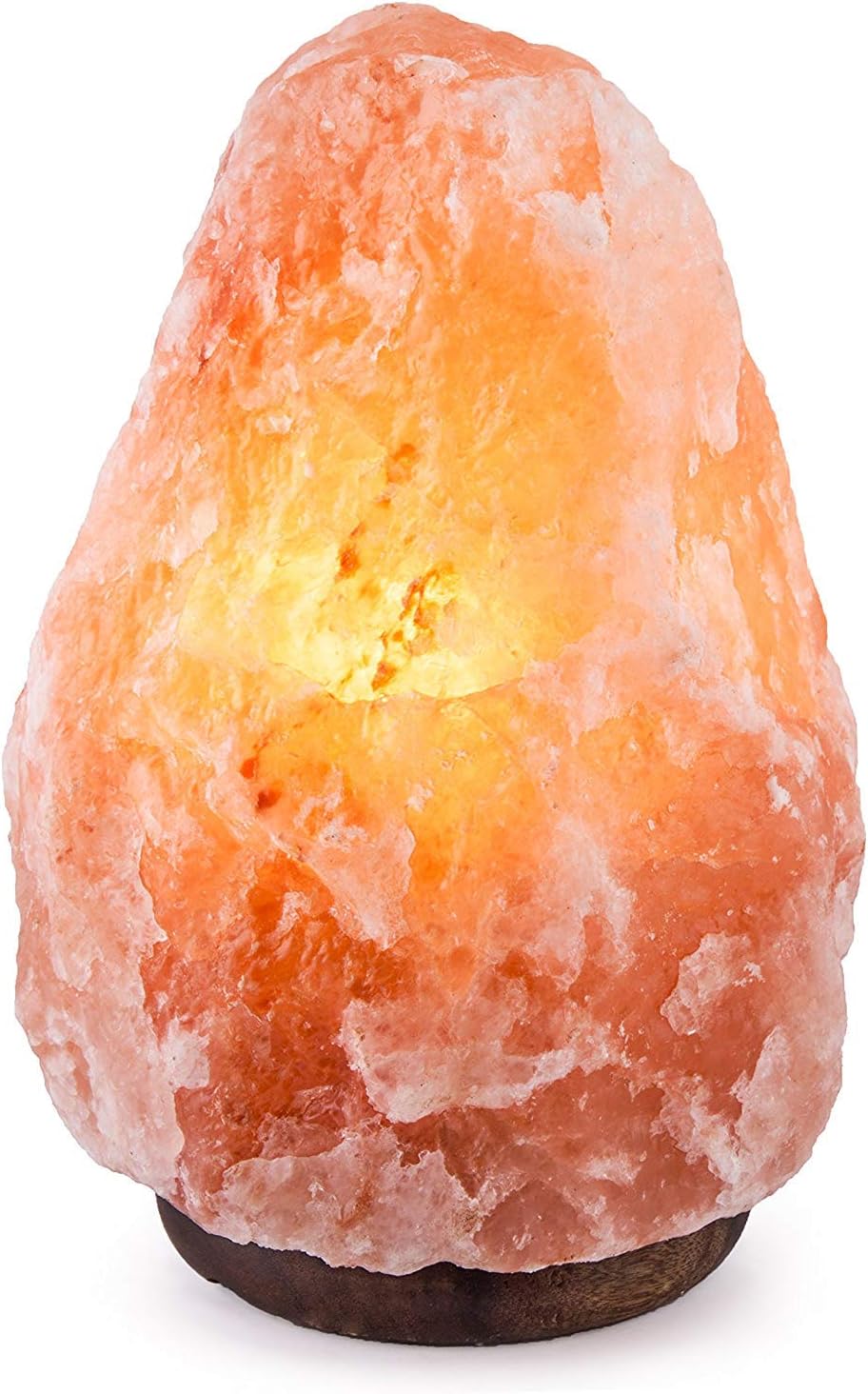 The basis of these lamps, that is Himalayan sea salt is said to be comprised of the dried remnants of the primal sea that dates back to the very creation of the Earth. This might be half-true, half mythical but still sounds promising, doesn’t it? In both cases, the real fact is that Himalayan salt lamps are made of the pink Himalayan salt and people buy them so much not because they look very pretty when lit in the night-time but rather because they believe in the beneficial power of these lamps from a number of aspects.

So let’s get a closer look at the making process of these lamps.

Himalayan salt lamps are hand carved from solid Himalayan sea salt in the deep underground mines of Khewra, Pakistan. The latter is located on the western side of the Himalayan mountains which are the only natural source of genuine Himalayan pink salt. So what makes a solid salt into a lamp – when the salt block is hand-carved, it gets a deep hollowed-out place in its centre where a light-bulb is put making the salt into a beautiful lamp.

As for the colour of the lamps, it varies from light pink to orange depending on the mineral concentration. The lamps are themselves a good way of relaxation because just looking at light they emit can be very soothing and calming.

At this point it should also be mentioned that salt has a hygroscopic character i.e. it “catches the attention” of water molecules. The latter feature is attributed to Himalayan salt lamps too. So, it’s believed that as soon as the water molecules get in touch with the salt lamp, such pollutants as bacteria, mold and allergens get trapped in the salt. The cycle of attracting this water vapor continues due to the fact that lamp is heated which results in the drying of the salt.

Though there are no factual and scientific studies proving the beneficial character of Himalayan salt lamps, still, given the many other studies carried out on the health benefits of salt as well as the greatly positive feedback from the consumers we can freely assume that a Himalayan salt lamp does come with some really essential benefits.

So, let’s now see what health and other benefits you’ll gain if you purchase a real Himalayan salt lamp:

Other benefits of Himalayan salt lamps include the following:

Everything that is natural, is surely of some benefit to your mind and body. Choose the right and genuine Himalayan salt lamp and keep it at your house or office – it will give you both an aesthetic pleasure and an incredible amount of health benefits that will surpass all your expectations!

Reviews Bee was established after the founder and CEO, Roman Sahakov, started to do his own product research.  He became easily frustrated sorting and organizing the data he collected from visiting product websites and reading a multitude of reviews, both from experts and consumers.
He wanted to find a place where all the product information was complete and in just one place.  He knew that would help consumers to be able to make fully enlightened decisions on the products they would be purchasing, thus creating happier customers. This perspective is a perfect new way to research products and sift through the available knowledge. ”
Facebook: @reviewsbee
Twitter: @ReviewsBee
Pinterest: @ReviewsBee 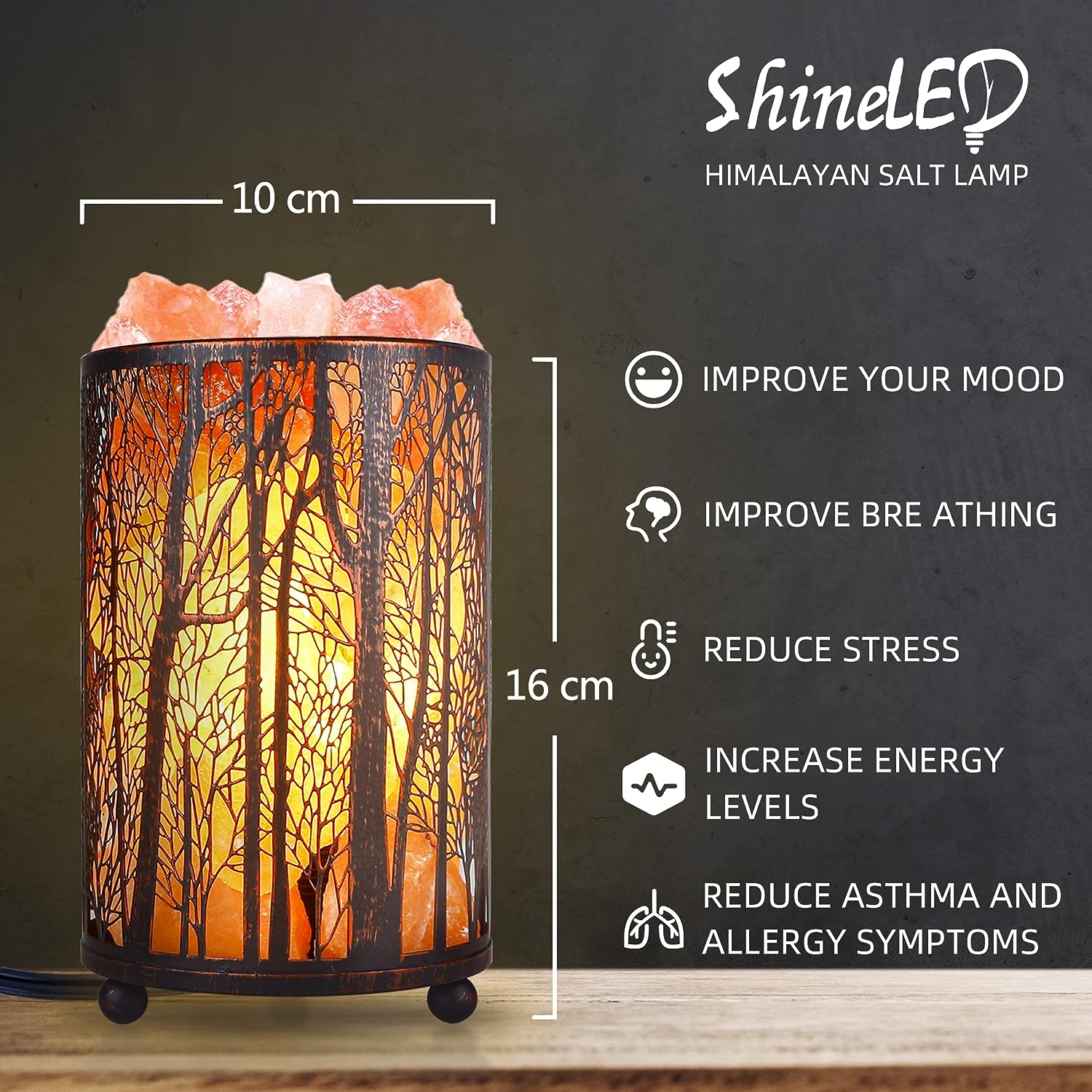 2 Responses to Benefits of the Himalayan Salt Lamp @ReviewsBee